America has lost its way. And America will fall—unless.

Americans are approaching a “zero hour” for the republic and its distinctive view of ordered freedom. America is caught between two revolutions and alternately suppresses and squanders freedom with a prodigal carelessness, with little understanding of the responsibilities that freedom requires.

Os Guinness warns that if America abandons its distinctive ideals and ideas, we will have carved into the chronicles of history yet another example of the failure of a free society. Like other crucial times in world history, the present crisis is a “civilizational moment” and also a pivot point that could lead to national renewal. Outlining seven key foundation stones of freedom, Guinness lays out a pathway for defining and ordering freedom, righting national wrongs, and passing freedom’s baton from generation to generation.

Human freedom is precious and rare, and citizens who prize it must do what it takes to renew and sustain societies that are free for all of their members. America’s window of opportunity is brief, and the alternative to renewal is bleak. The present moment must not be missed. 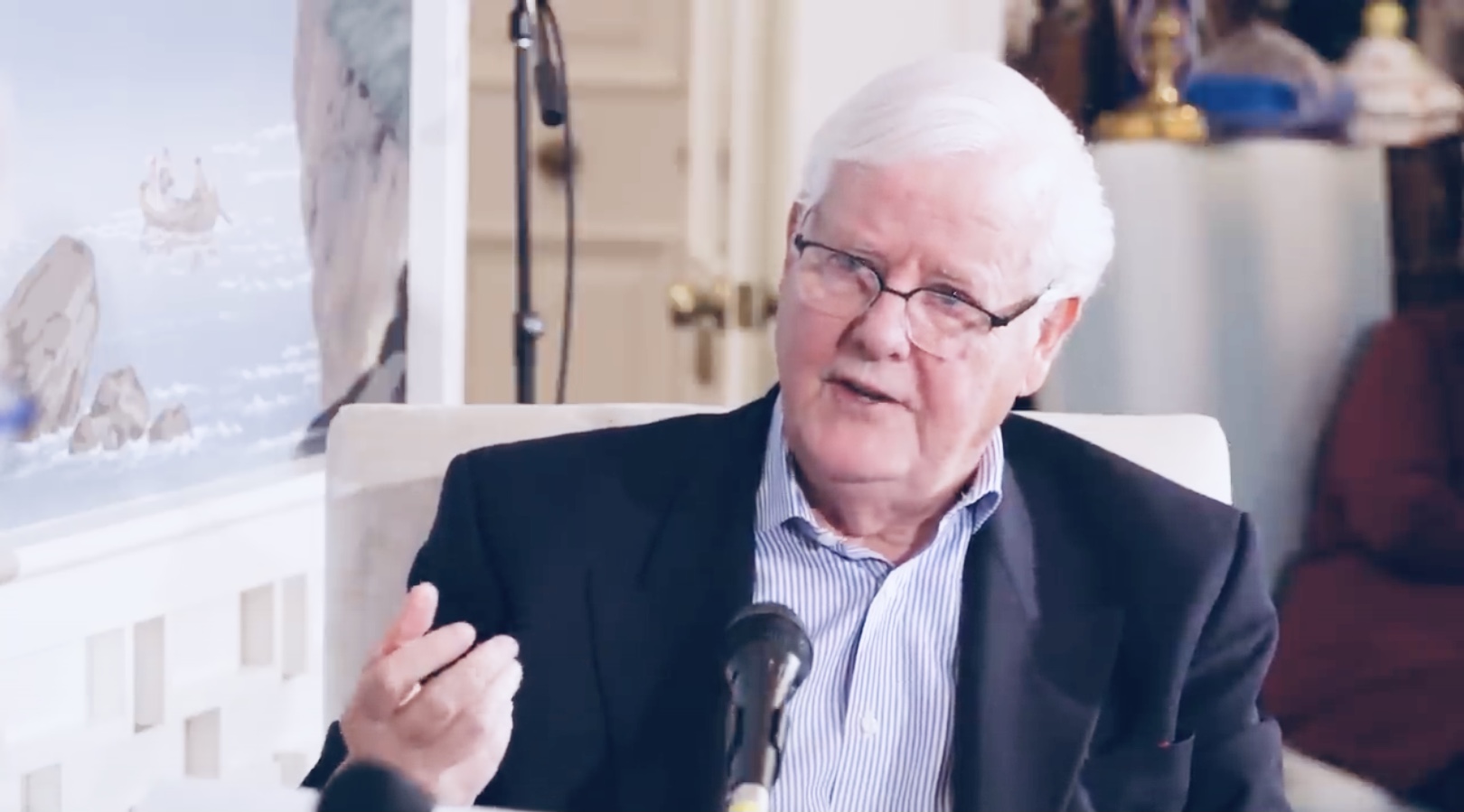 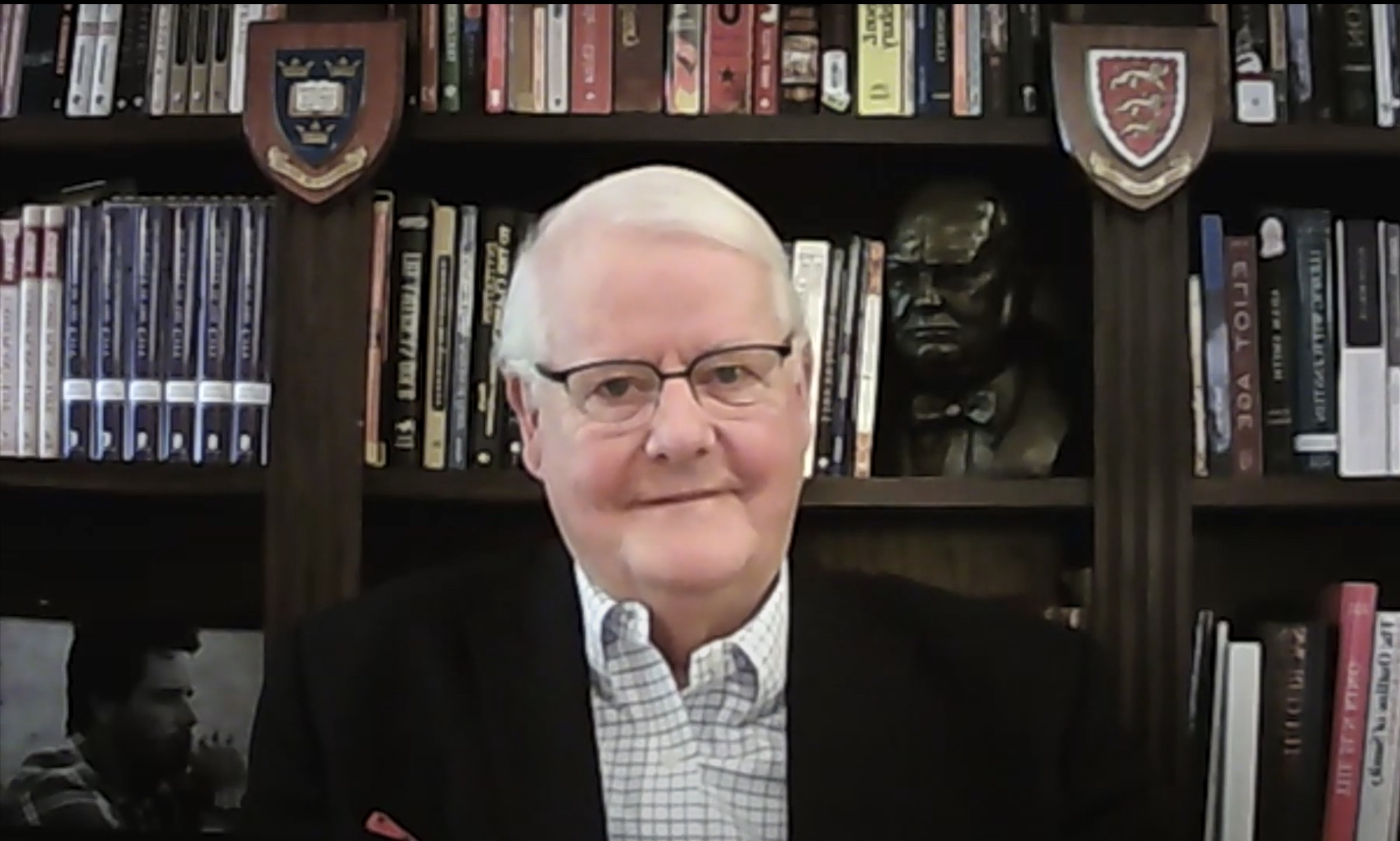 In these stormy times, loud voices from all fronts call for revolution and change. But what kind of revolution brings true freedom to both society and the human soul? Cultural observer Os Guinness explores the nature of revolutionary faith, contrasting between secular revolutions such as the French Revolution and the faith-led revolution of ancient Israel. He argues that the story of Exodus is the highest, richest, and deepest vision for freedom in human history. It serves as the master story of human freedom and provides the greatest sustained critique of the abuse of power. His contrast between “Paris” and “Sinai” offers a framework for discerning between two kinds of revolution and their different views of human nature, equality, and liberty. Drawing on the Hebrew and Christian Scriptures, Guinness develops Exodus as the Magna Carta of humanity, with a constructive vision of a morally responsible society of independent free people who are covenanted to each other and to justice, peace, stability, and the common good of the community. This is the model from the past that charts our path to the future. “There are two revolutionary faiths bidding to take the world forward,” Guinness writes. “There is no choice facing America and the West that is more urgent and consequential than the choice between Sinai and Paris. Will the coming generation return to faith in God and to humility, or continue to trust in the all sufficiency of Enlightenment reason, punditry, and technocracy? Will its politics be led by principles or by power?” While Guinness cannot predict our ultimate fate, he warns that we must recognize the crisis of our time and debate the issues openly. As individuals and as a people, we must choose between the revolutions, between faith in God and faith in Reason alone, between freedom and despotism, and between life and death.

You only live once―if then. Life is short, and it can be as easily wasted as lived to the full. In the midst of our harried modern world, how do we make the most of life and the time we have? In these fast and superficial times, Os Guinness calls us to consequential living. In strong contrast to both Eastern and secularist views of time, he reorients our very notion of history, not as cyclical nor as meaningless, but as linear and purposeful. In the Judeo-Christian tradition, time and history are meaningful, and human beings have agency to live with freedom and consequence in partnership with God. Thus we can seek to serve God’s purpose for our generation, read the times, and discern our call for this moment in history. Our time on earth has significance. Live rightly, discern the times, and redeem the day. 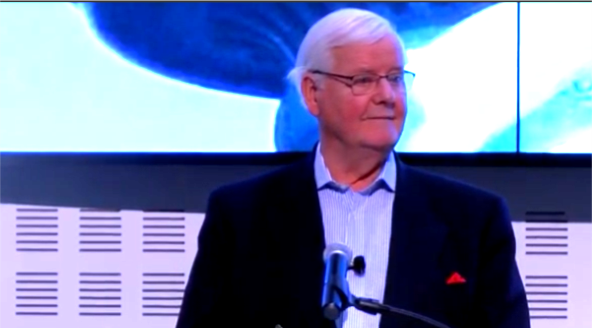 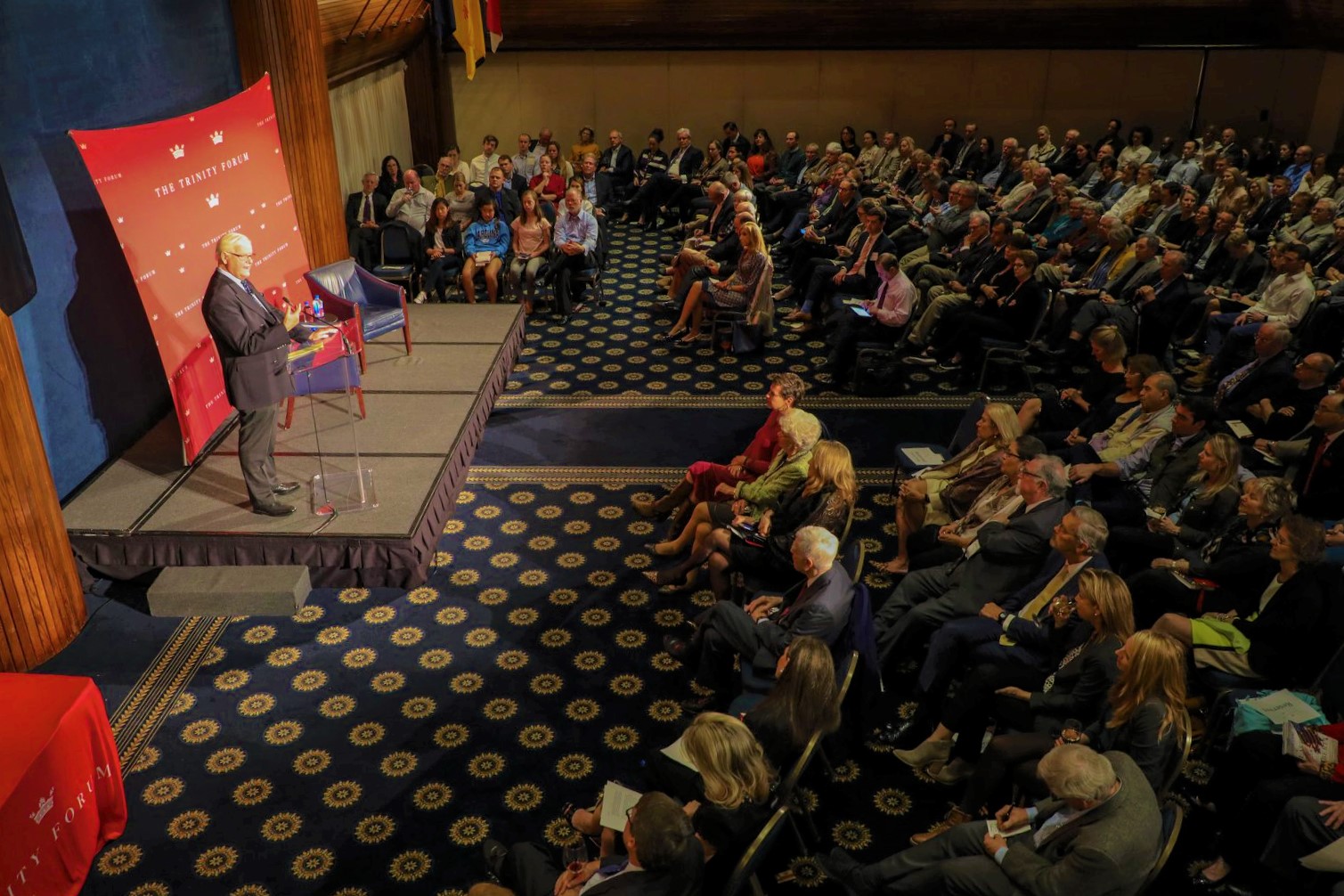 The hour is critical. The American republic is suffering its gravest crisis since the Civil War.Conflicts, hostility, and incivility now threaten to tear the country apart. Competing visions have led to a dangerous moment of cultural self-destruction. This is no longer politics as usual, but an era of political warfare where our enemies are not foreign adversaries, but our fellow citizens.

Yet the roots of the crisis are deeper than many realize. Os Guinness argues that we face a fundamental crisis of freedom, as America’s genius for freedom has become her Achilles’ heel. Our society’s conflicts are rooted in two rival views of freedom, one embodied in “1776” and the ideals of the American Revolution, and the other in “1789” and the ideals of the French Revolution. Once again America has become a house divided, and Americans must make up their minds as to which freedom to follow. Will the constitutional republic be restored or replaced?

This grand treatment of history, civics, and ethics in the Jewish and Christian traditions represents Guinness’s definitive exploration of the prospects for human freedom today. He calls for a national conversation on the nature of freedom, and poses key questions for concerned citizens to consider as we face a critical chapter in the American story. He offers readers a checklist by which they can assess the character and consequences of the freedoms they are choosing.

In the tradition of Alexis de Tocqueville, Guinness provides a visitor’s careful observation of the American experiment. Discover here a stirring vision for faithful citizenship and renewed responsibility, not only for the nation but also for the watching world.

Nothing is more daring in the American experiment than the founders’ belief that the American republic could remain free forever. But how was this to be done, and are Americans doing it today?

It is not enough for freedom to be won. It must also be sustained. Cultural observer Os Guinness argues that the American experiment in freedom is at risk. Summoning historical evidence on how democracies evolve, Guinness shows that contemporary views of freedom–most typically, a negative freedom from constraint– are unsustainable because they undermine the conditions necessary for freedom to thrive. He calls us to reconsider the audacity of sustainable freedom and what it would take to restore it.

“In the end,” Guinness writes, “the ultimate threat to the American republic will be Americans. The problem is not wolves at the door but termites in the floor.” The future of the republic depends on whether Americans will rise to the challenge of living up to America’s unfulfilled potential for freedom, both for itself and for the world.